Writing about writing and arguing for God—a very difficult book

The book is The Broken Estate, by James Wood.

I have long wanted to learn more about some of the authors and historical figures (often one and the same) whom this author presents: Sir Thomas More, Jane Austen, Gustave Flaubert, Virginia Woolf and so on. And, I learned about others new to me. I am in debt to the author for educating me.

However, I am also exhausted from the reading of this difficult book. I cannot fully put my finger on the reason or reasons, but the following are thoughts my forebrain reveals.

James Wood is upset by the trivialization of God that most authors offer in their novels. Herman Melville‘s Moby Dick is one of the exceptions. He also likes Jane Austen for introducing the inner dialog of the main character in a new and useful way, but this doesn’t seem to have anything to do about the “God” issue that underlies this collection of essays.

To justify my having said the foregoing, here is an excerpt, regarding the free-will argument, from the final paragraph of the book in the final chapter entitled The Broken Estate: The Legacy of Ernest Renan and Matthew Arnold:

…(A) world of limited freedom and absolute transparency of knowledge, in which not one of us is in any doubt about our creator, would be a limited, useless place. But it would not, presumably, be useless to God. It is what heaven would be like; and why, before heaven, must we live? Why must we move through this unhappy, painful, rehearsal for heaven, this desperate ante-chamber, this foreword written by an anonymous author, this hard prelude in which so few of us can find our way?

The above ends the book.

As an aspiring writer, I am eager to learn from such a master of language and from his criticism of literature. But what is literature as compared with just “writing,” which is what I think I am doing? Answers.com tells us this, in part, about the definition of “literature”:

• Imaginative or creative writing, especially of recognized artistic value: “Literature must be an analysis of experience and a synthesis of the findings into a unity” (Rebecca West).

• The art or occupation of a literary writer.

I take this to mean that writing has artistic value when it is deemed such by those who consider their own writing to have artistic value such as, presumably, Rebecca West, none of whose works I have yet read.

As for literary writer, I find no direct definition on the Internet. No doubt it exists somewhere, but I will attempt my own here: a literary writer is one who, in his writing, refers, implicitly or explicitly, to other writers and their work. T.S. Eliot’s poem The Waste Land is a solid example of this, in my view. One cannot understand his poem without first having read and understood a great number of other works of other authors and philosophers, including The Bible.

I have a bias, as may be perceived here, against those who hold themselves out as “experts” in telling us how good or bad, and why, a given piece of writing or art may be.

James Wood doesn’t tell us how we should think; he is telling us what he thinks, and he thinks very deeply. I agree that the notion of God or, more to my taste, the notion of a power beyond us and beyond our understanding, a Life Force (or, as I use in my poetry, The Great Everything), does in fact exist. I believe he is arguing that for the last several hundred years man has undertaken to describe the universe in his own terms through the use of the written word and has reduced God or The Life Force to an abstraction, something less relevant than before.

I will keep this book. This means I will read it again, perhaps ten years from now when I am 81 and will have had more life experience. I may find it less daunting reading then, as I recently found with Plato’s Dialogues, despite their being opaque to me when I was 25.

May the Force be with you.

[response] And also with you 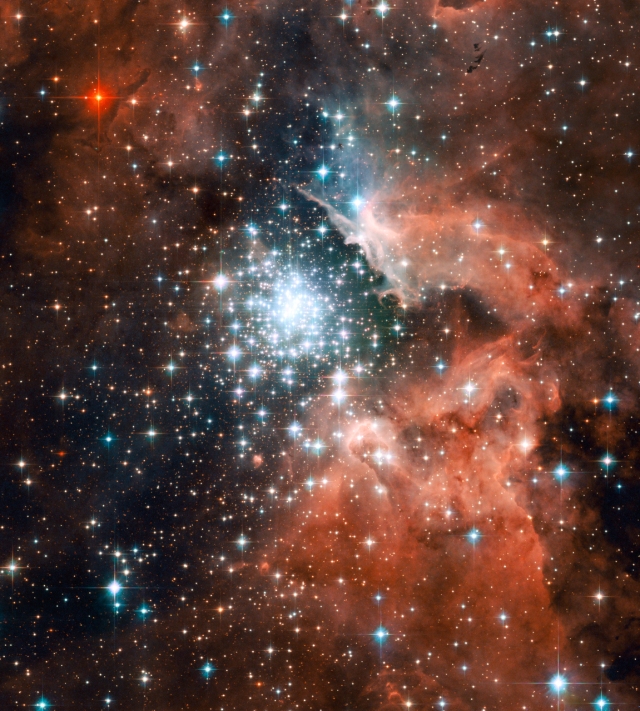